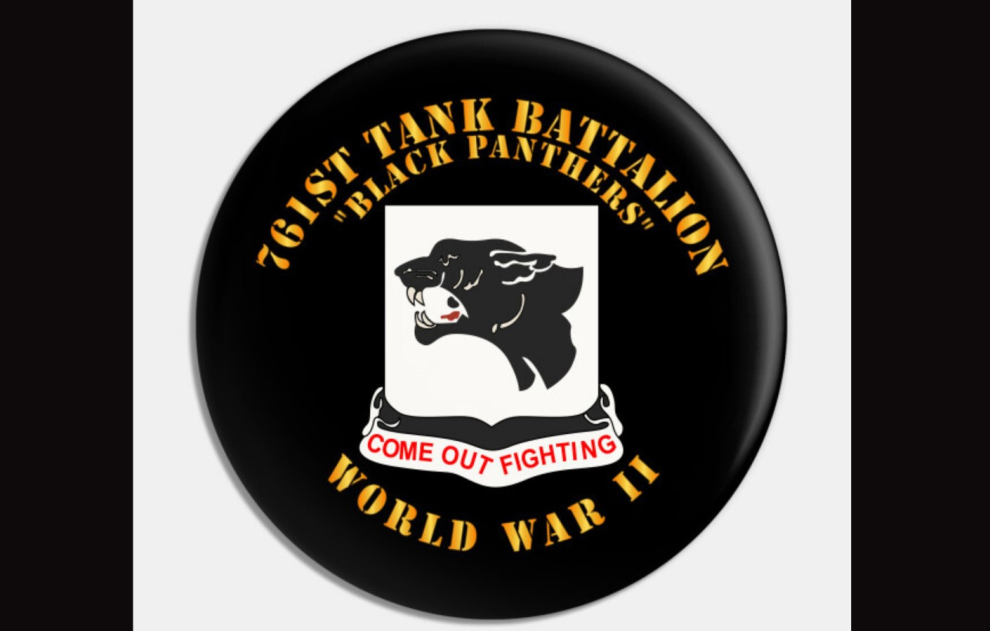 The 92nd Infantry Division Buffalo Soldiers of WW II invites you out to a Medal Ceremony to honor Cpl. Robert C. Andry of the 761st Black Tank Battalion. Cpl. Andry will be decorated by the Consul General of France with the country’s highest medal a soldier can receive, similar to the “Medal of Honor” that is awarded to an American Soldier.

The 761st Black Tank Battalion was the only all-Black tank unit called to the front by General Patton, thus earning the moniker of Patton’s Panthers.

Cpl. Andry is being honored for his heroism and valor during a fierce tank battle. During the battle, Cpl. Andry was ambushed from behind causing his tank to explode. He was burned over 80% of his body and had to be buried in four feet of snow for ten hours before Medics located him. Today, he is 97 years old, in very good health and lives in Mobile County.

The ceremony will take place Monday, June 6, 2022, from 2 to 3 p.m. at Ben May Main Library. Other members of the 92nd who range in ages from 95 to 103 years of age will also be in attendance. This will be a historic event and a great opportunity to have pictures taken with some living heroes!

Ben May Branch of the Mobile Public Library 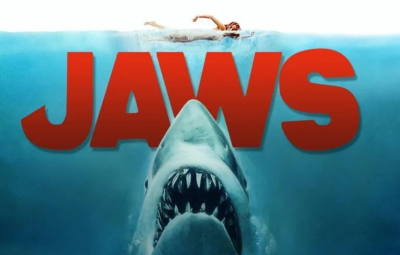 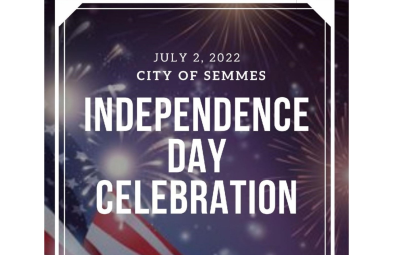 Join the City of Semmes for an Independence Day 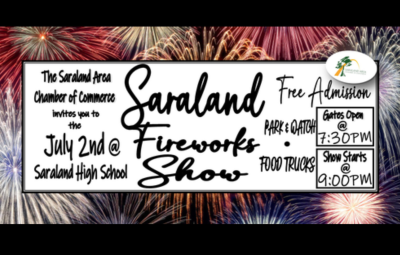 The Saraland chamber of Commerce invites you out

TOWN OF MOUNT VERNON'S THUNDER & SPARK OVER THE PARK 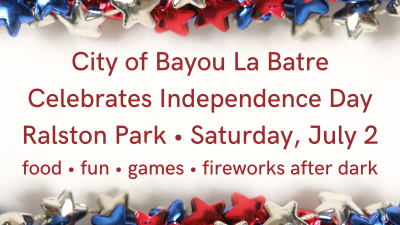 Join the City of Bayou La Batre for food, fun, 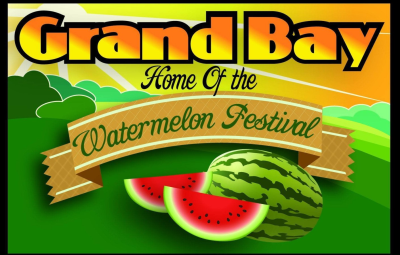