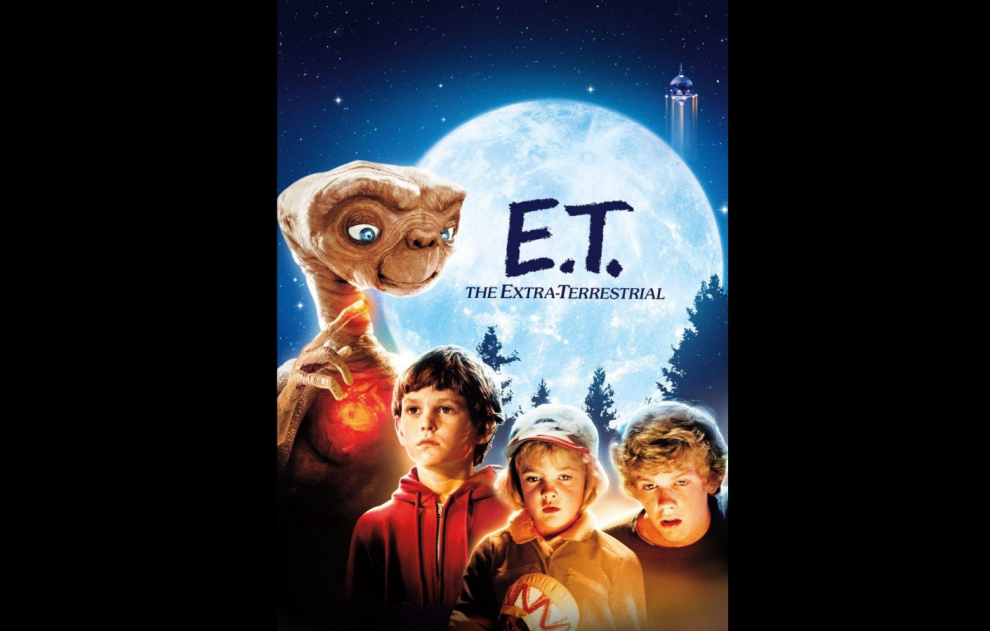 Enjoy Dauphin Island's Free Family Movie Nights each Thursday and Friday nights through August 12 at West End Beach. Sponsored by Greer’s Markets, movies begin at dusk (weather permitting), be sure to bring beach chairs, blankets, and bug spray but NO glass, pets, or grills. Featured movie for Thursday July 7, 2022. E.T. rated PG. After a gentle alien becomes stranded on Earth, the being is discovered and befriended by a young boy named Elliott. Bringing the extraterrestrial into his suburban California house, Elliott introduces E.T., as the alien is dubbed, to his brother and his little sister, Gertie, and the children decide to keep its existence a secret. Soon, however, E.T. falls ill, resulting in government intervention and a dire situation for both Elliott and the alien. 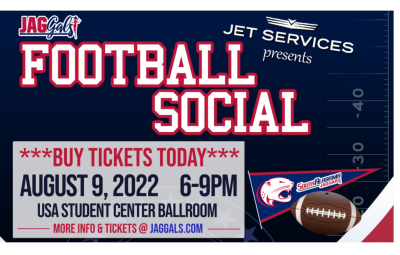 The Jag-Gals Football Social is a fantastic event 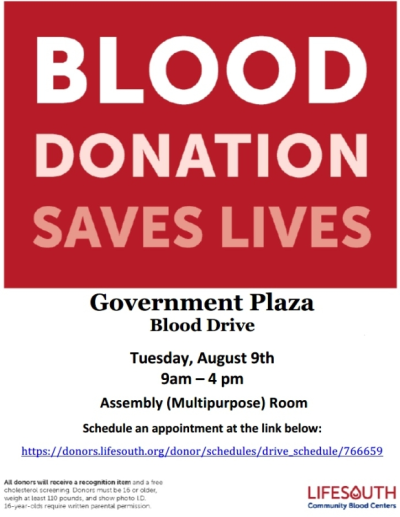 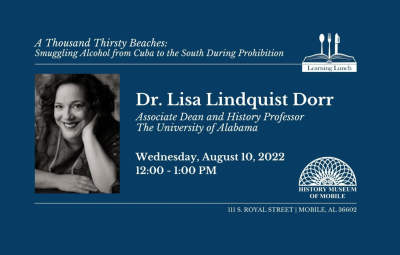 LEARNING LUNCH: SMUGGLING ALCOHOL FROM CUBA TO THE SOUTH DURING PROHIBITION WITH DR. LISA LINDQUIST DORR

The History Museum of Mobile’s Learning 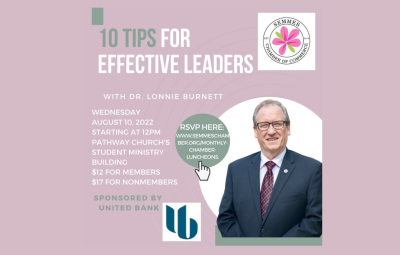 The Semmes Chamber of Commerce presents 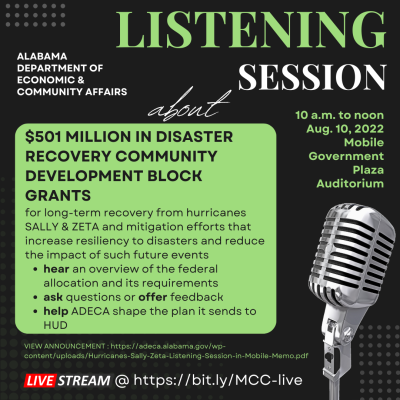 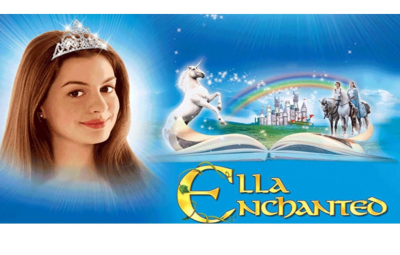